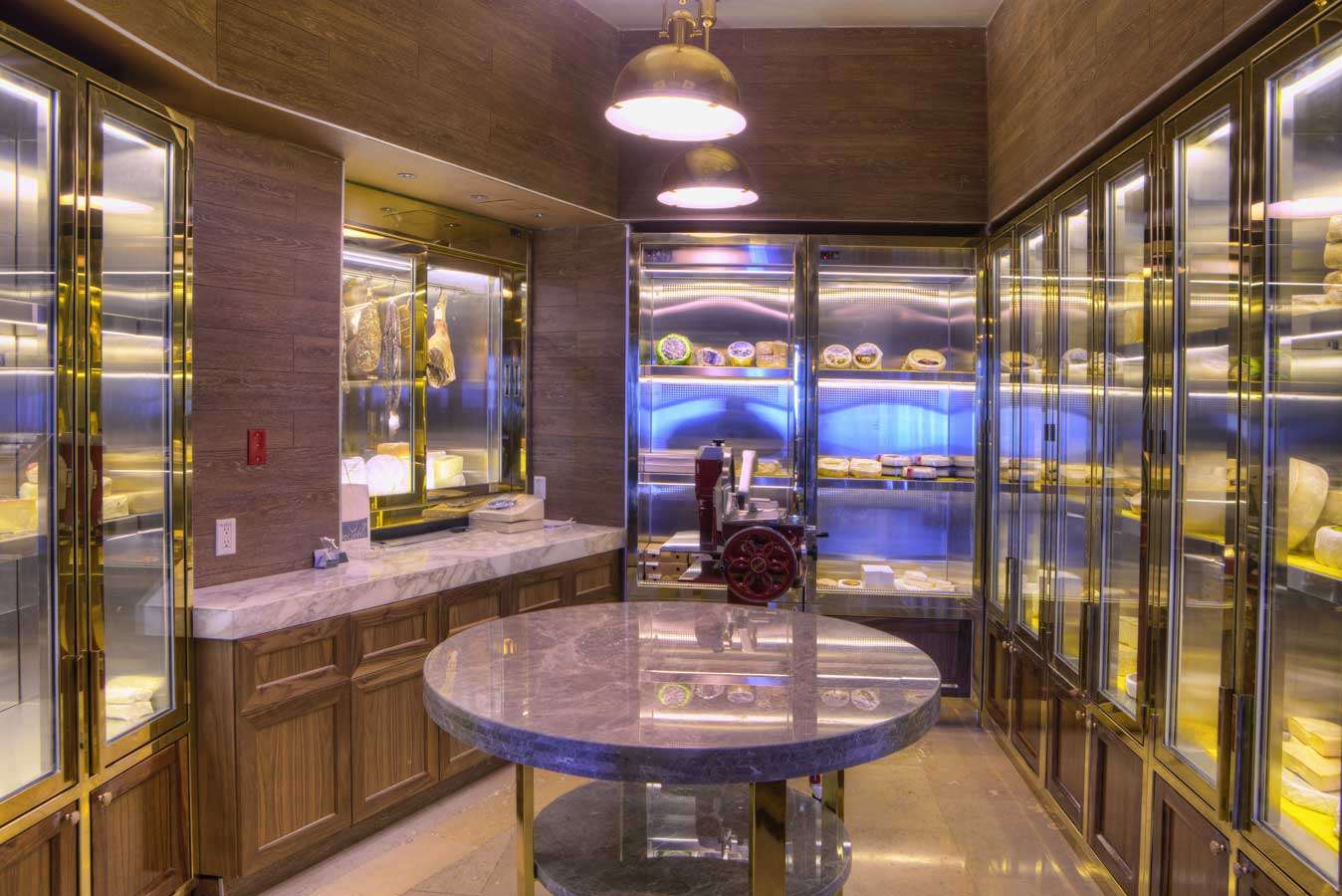 Beaubois was proud to take part in the extensive renovation of the iconic Fairmont Le Château Frontenac hotel in Quebec City. With an investment of close to $75M in modernization and revitalization work, this Quebec landmark is ranked among the best hotels in the world. Modern styles were introduced, while maintaining the historic details and materials of the 1893 building. The project included renovation of 618 guest rooms, the enlargement of the Fairmont Gold concierge floors, and the addition of meeting spaces, a spa and health center, as well as two new restaurant-bars.

The Beaubois team offered contemporary design elements for the Le Champlain restaurant, the chic Le Sam bistro and the 1608 Wine & Cheese Bar. Curved bars were crafted, one with an integrated rounded brass armrest molded in one piece. Many of the Beaubois masterpieces were ornamented with glass and marble – a challenging design detail that contributed to the unique quality of each piece. In addition to the custom furnishings, Beaubois also produced wall panels, banquettes, counters and two mantelpieces, as well as brass buffet tables and trims decorated with brass brackets in the enormous Dufferin room.

One of the most photographed hotels in the world, the Fairmont Le Château Frontenac overlooks Old Quebec, a historic neighborhood that has been designated a UNESCO World Heritage Site. The Beaubois team is thrilled to have contributed to the revitalization of such an important landmark. 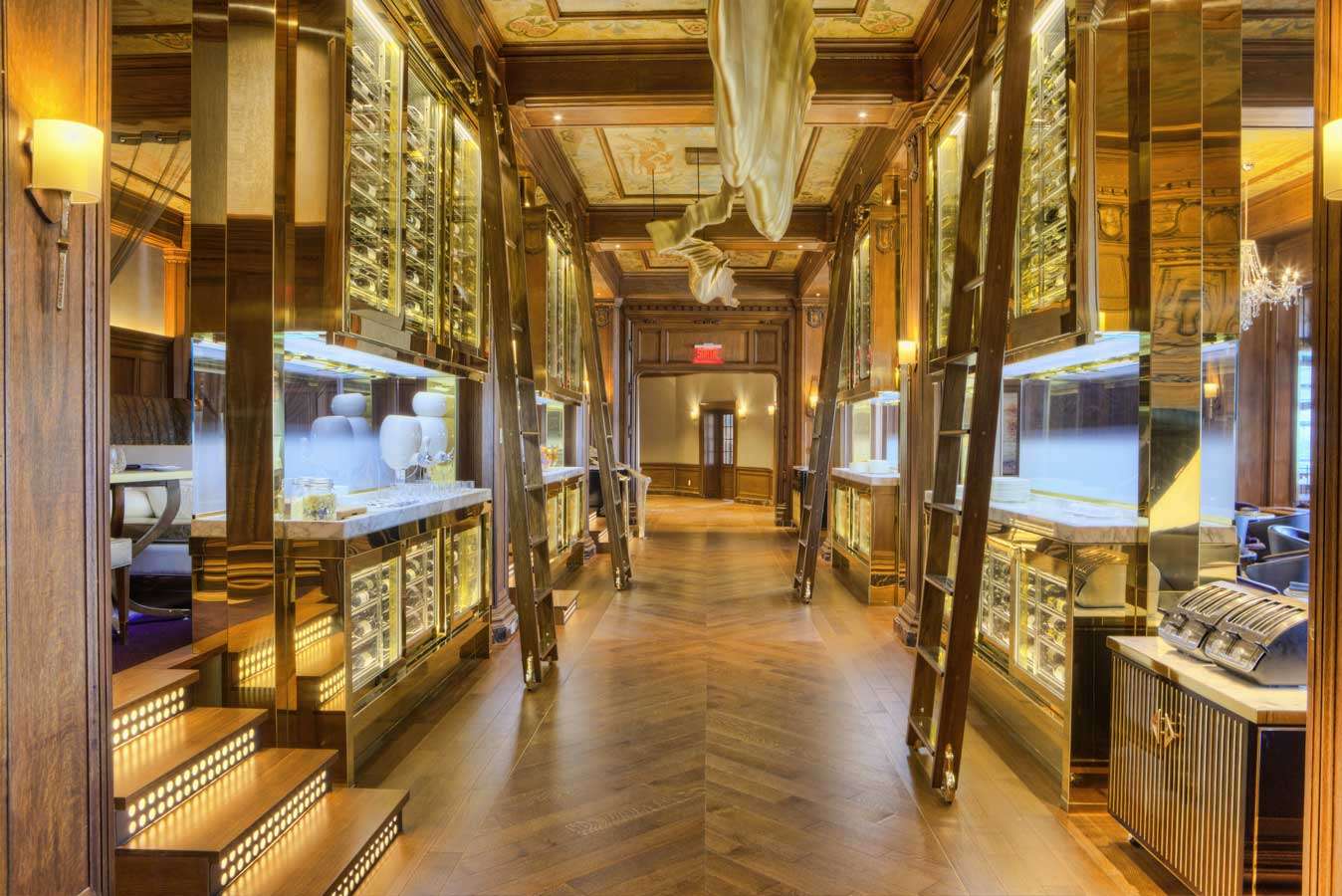