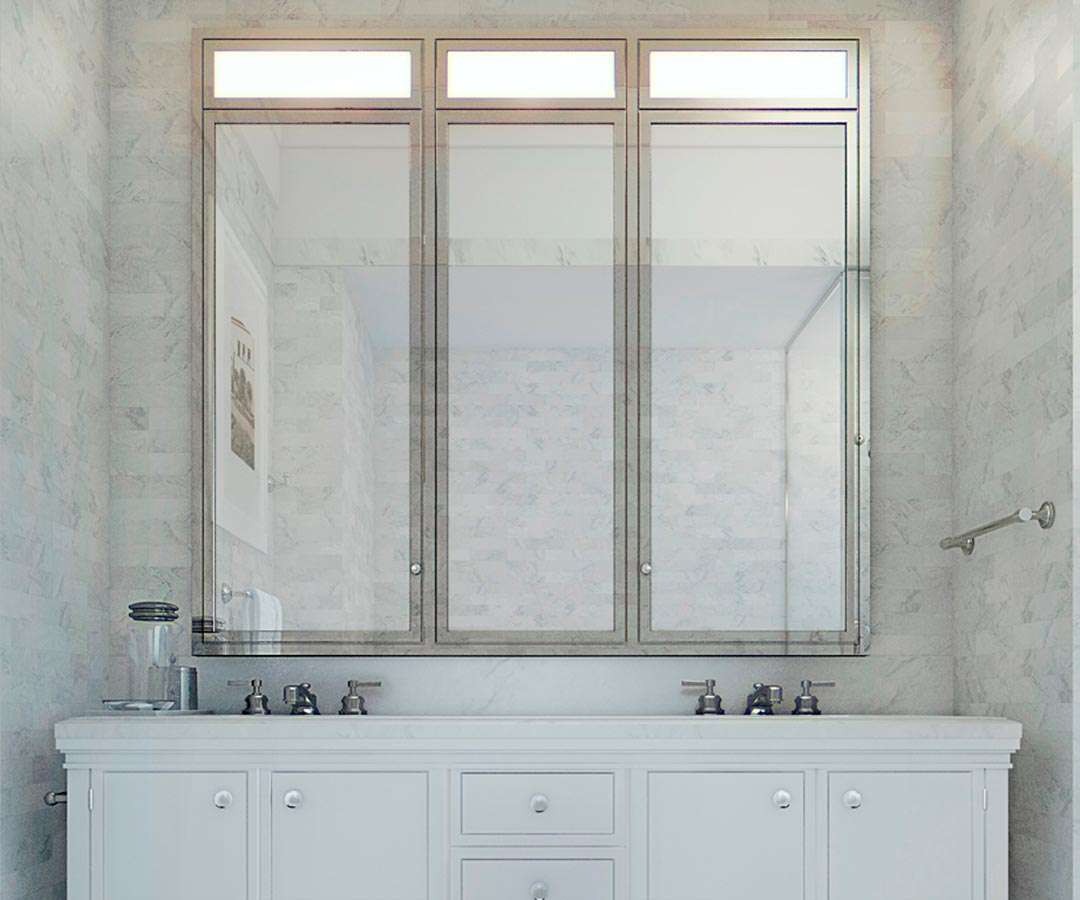 Beaubois provided custom furnishings for the huge West Village Residences development composed of six buildings ranging from 11 to 18 storeys each. The entire complex houses 194 vintage-style condominiums and is named the West Side Residences, as a nod to “West Side Story” the popular musical set in the late 1950s in New York.

Beaubois added finishing touches to each of the residences by building wood vanities in multiple colors, trimmed in chrome and enhanced with a finish that looks like brush strokes done by hand. The brush stroke effect presented a challenge because it had to be produced mechanically, but the Beaubois team was up to the task. In order to master the desired vintage-style, every element of the design had to be carefully selected – even the hinges had to resemble those used in the 1950s. Beaubois was thrilled to be a part of this incredible vintage style project.